Chasewater was approached to install sliding folding partition movable walls into a café just off a dirt track half way up one of the Shropshire hills in the middle of one of the worst winters we have had for a number of years.

Our client had not had previously purchased many movable walls so we offered to look at the site before any costs were offered and we could make sure the client had best advice and an accurate figure that would not be subject to any changes upon site survey.

We were shown the area and we explained that a top hung wall would not be the best option as the structure above was not strong enough to take the weight. It was decided that the cost of installing steelwork would be excessive and a floor mounted sliding folding wall would be the most cost effective option. Accurate panel sizes were also established during the survey and the exact line of the wall established as one of the stacks was to fit between two doorways. The levelness of the floor was also checked and the client advised that the undulation of the floor would mean that the floor track would be a trip hazard unless the floor was levelled. The client was then aware of the additional work required and this could be incorporated into the budget at an early stage.

Many return visits were completed by Chasewater through out the project to ensure the Main Contractor was completing the opening as we required so that the wall could be installed in one visit without a hitch. Even a special visit the day before the installation was due to ensure the snow that had come down the end of the week before had melted sufficiently to allow a safe offload of the panels.

The install was completed in one day and this is another project we are very proud of. 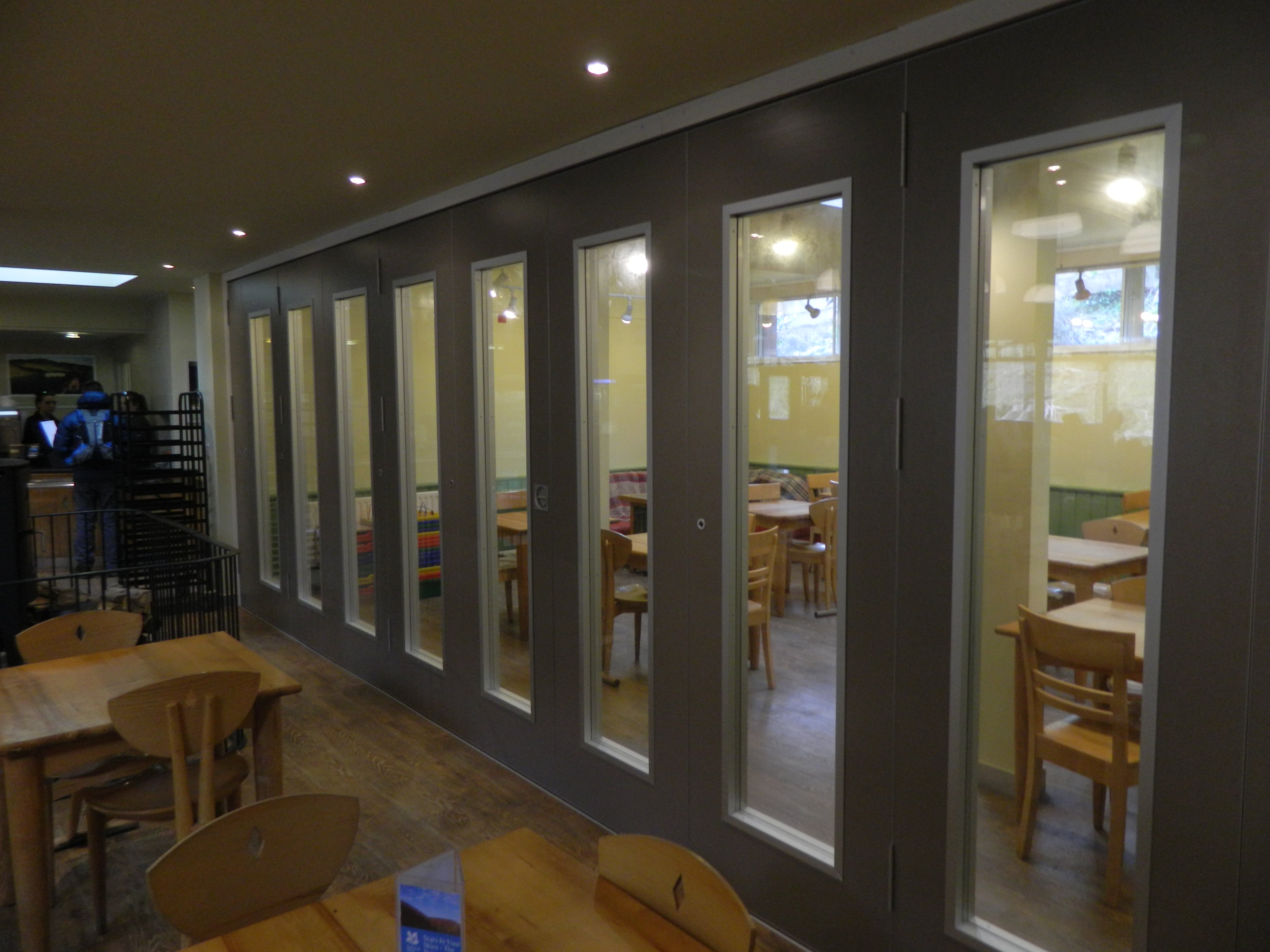 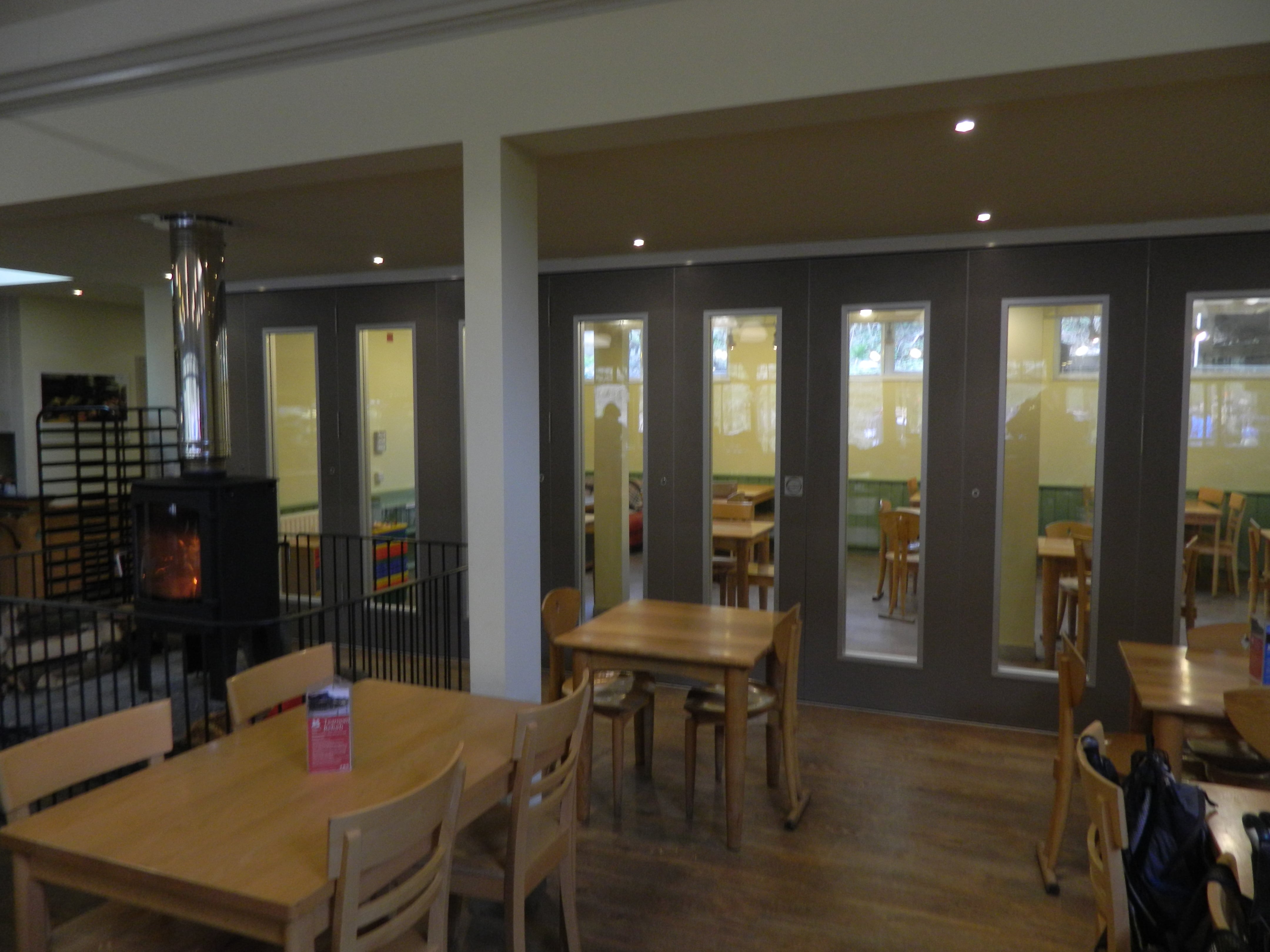 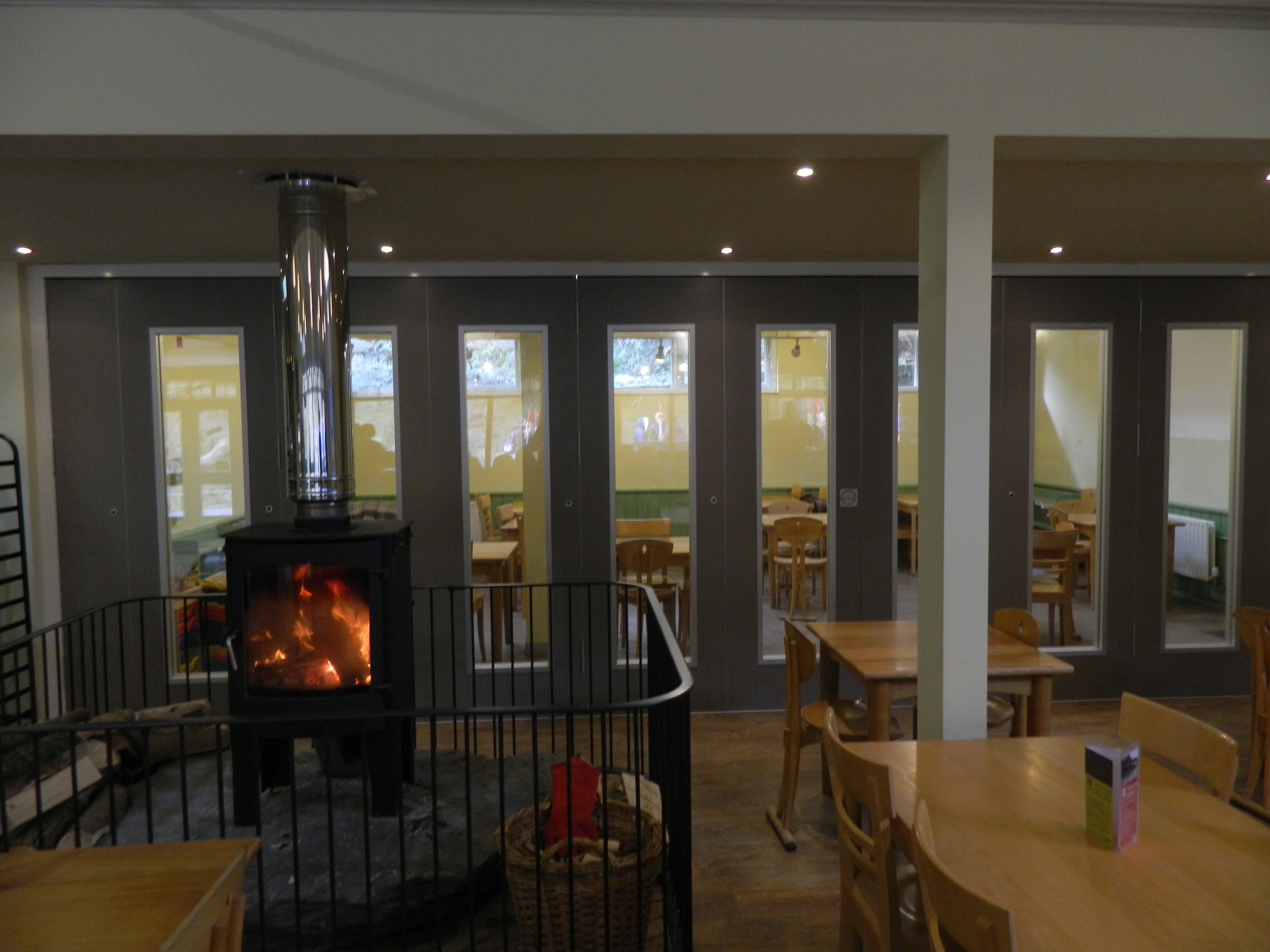 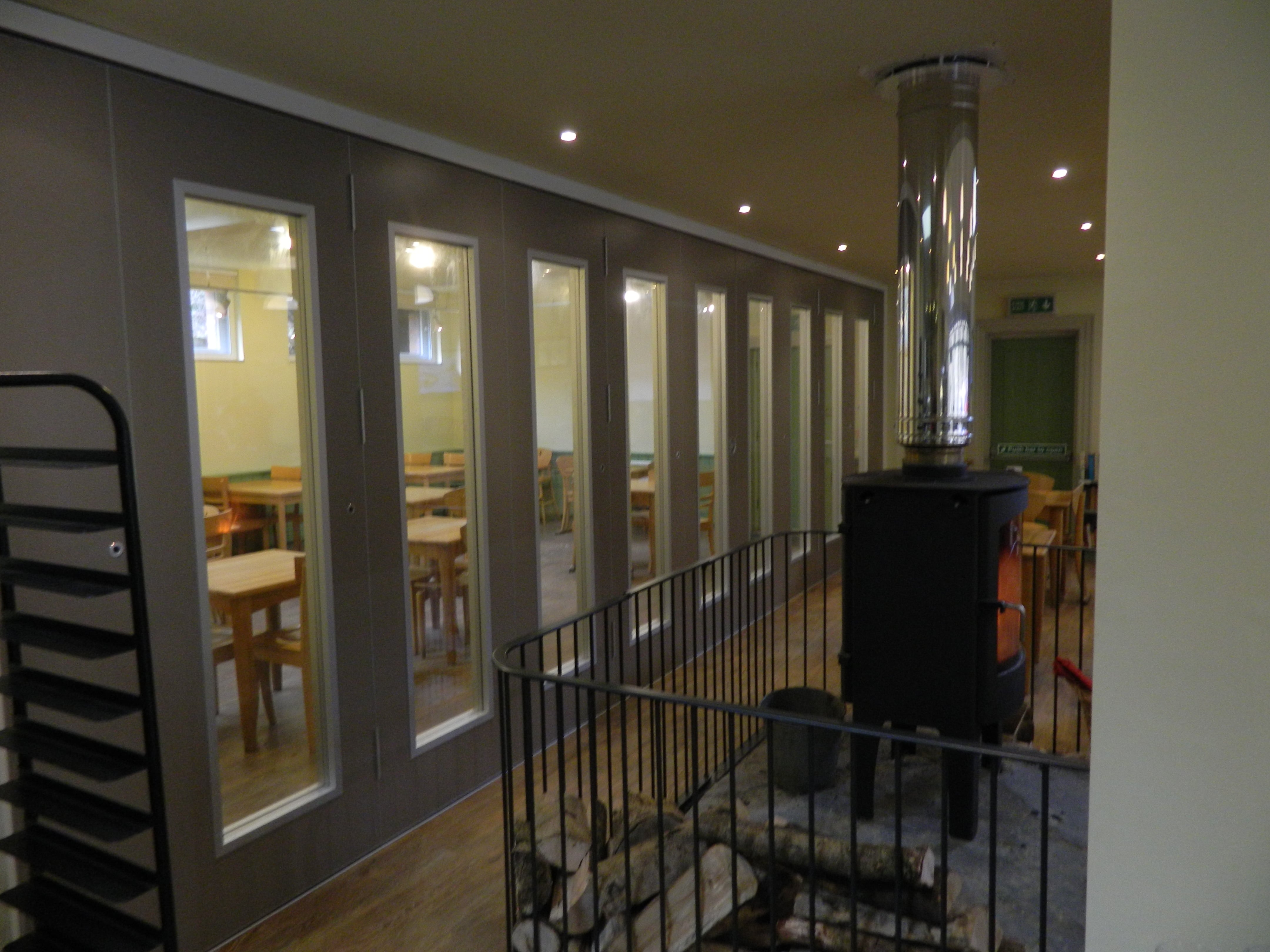 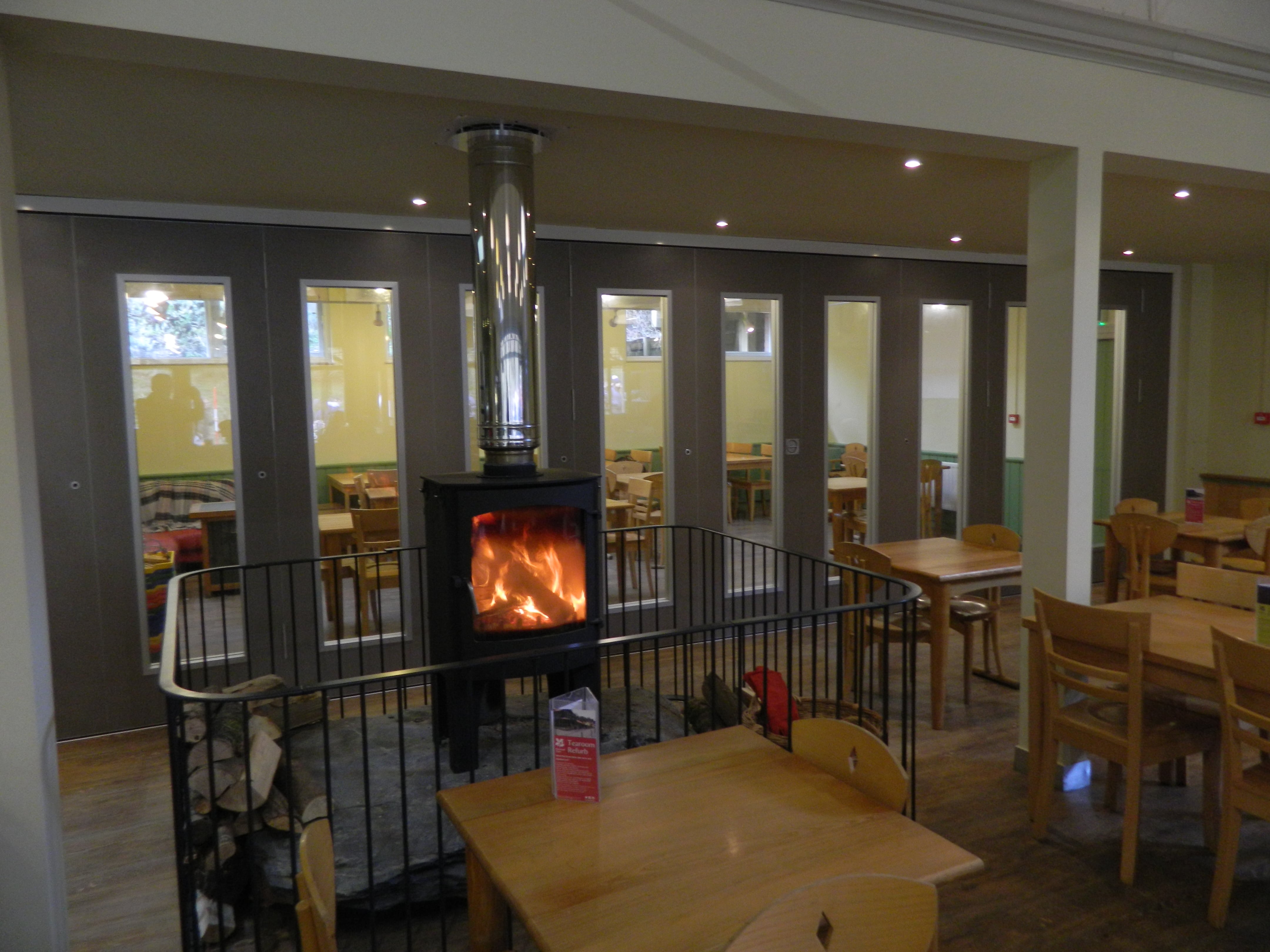 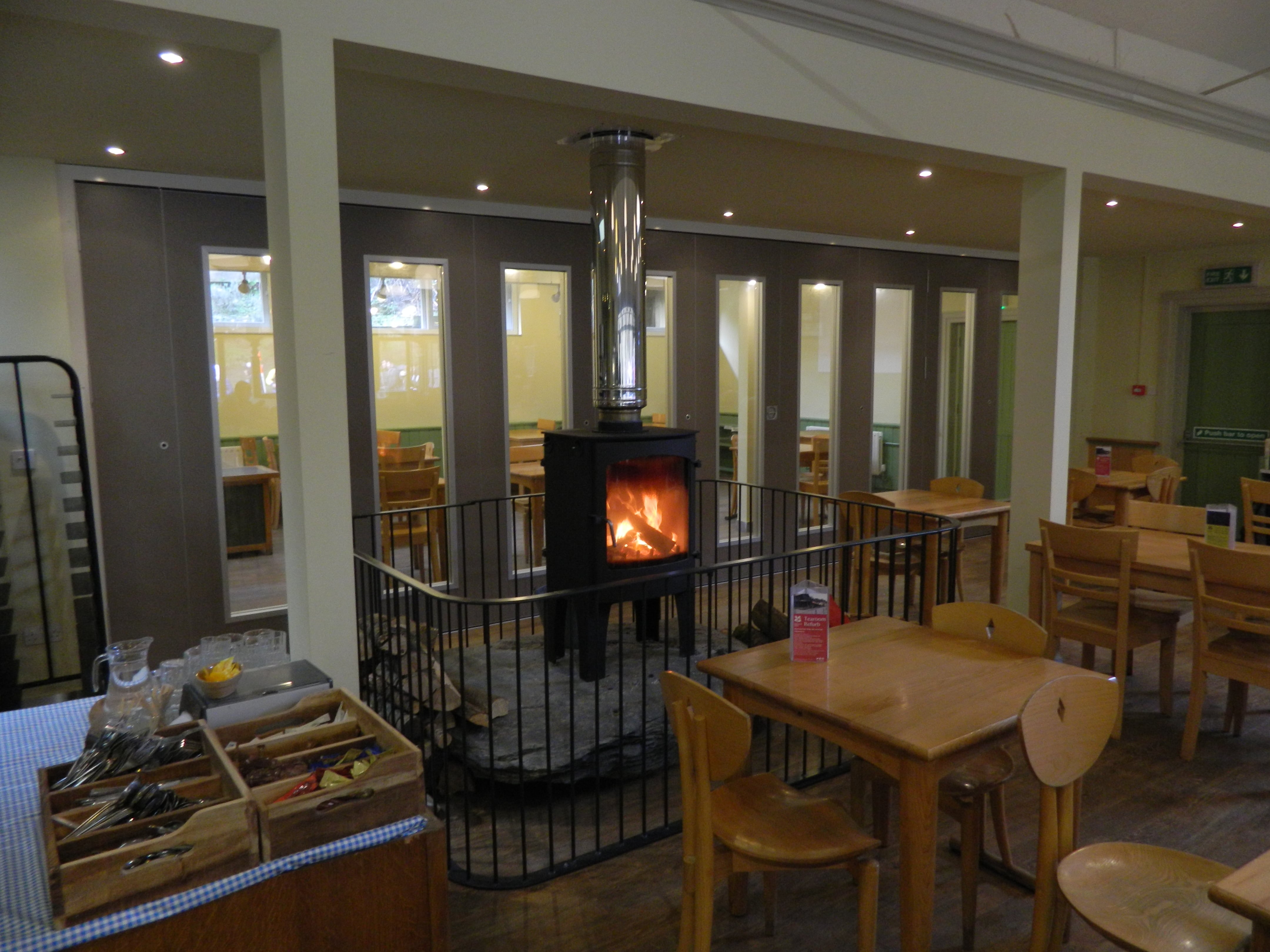 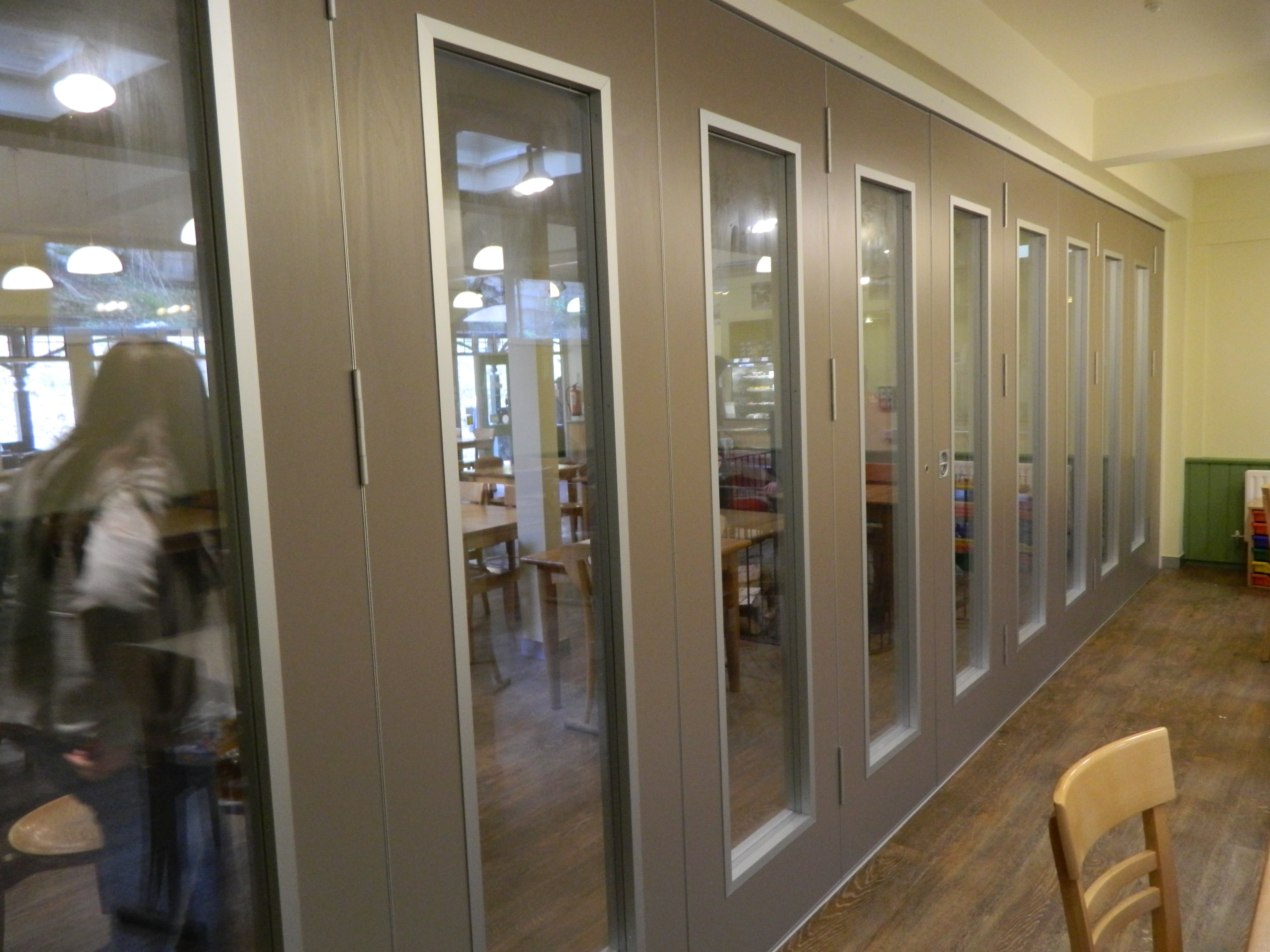 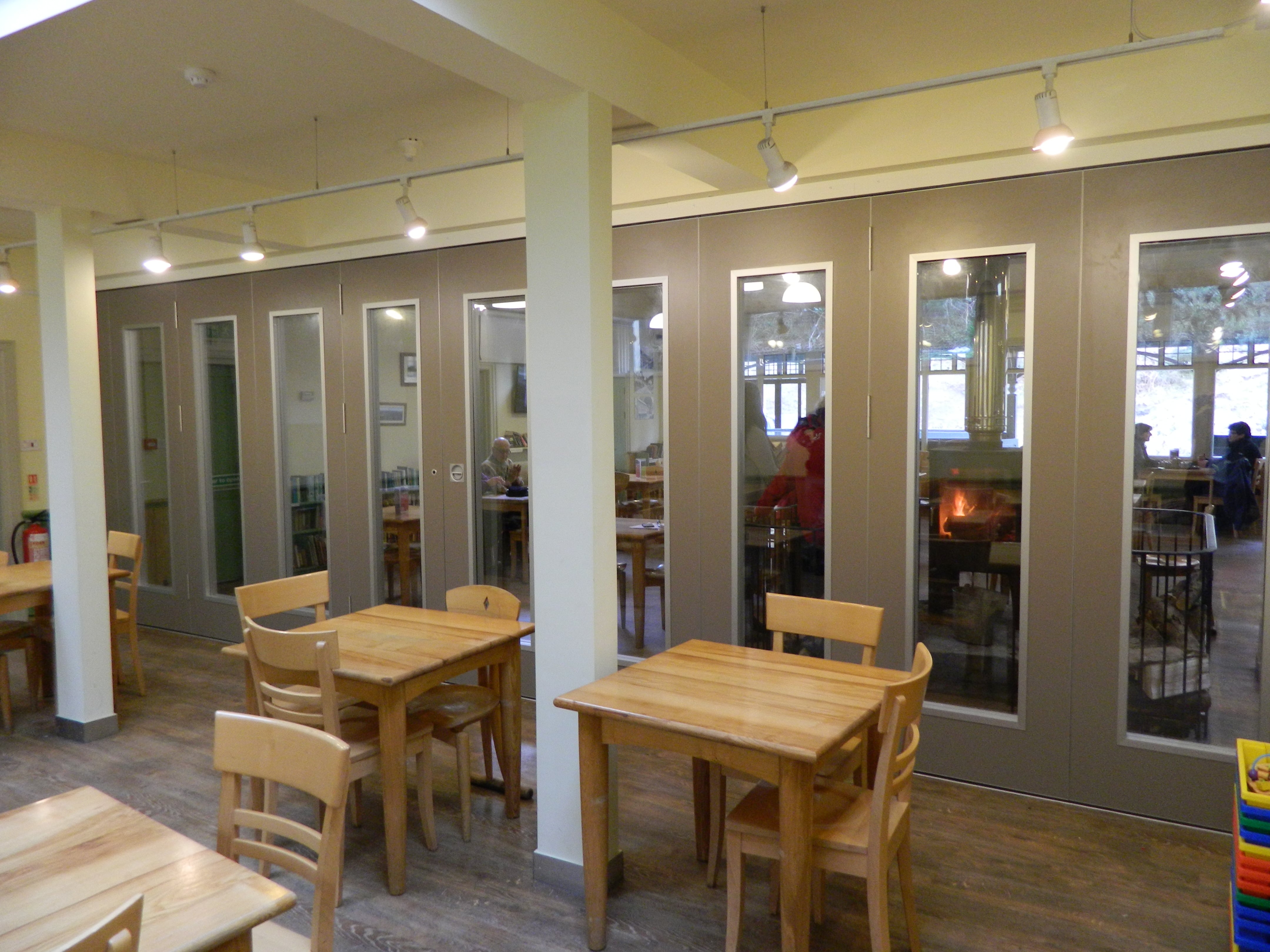 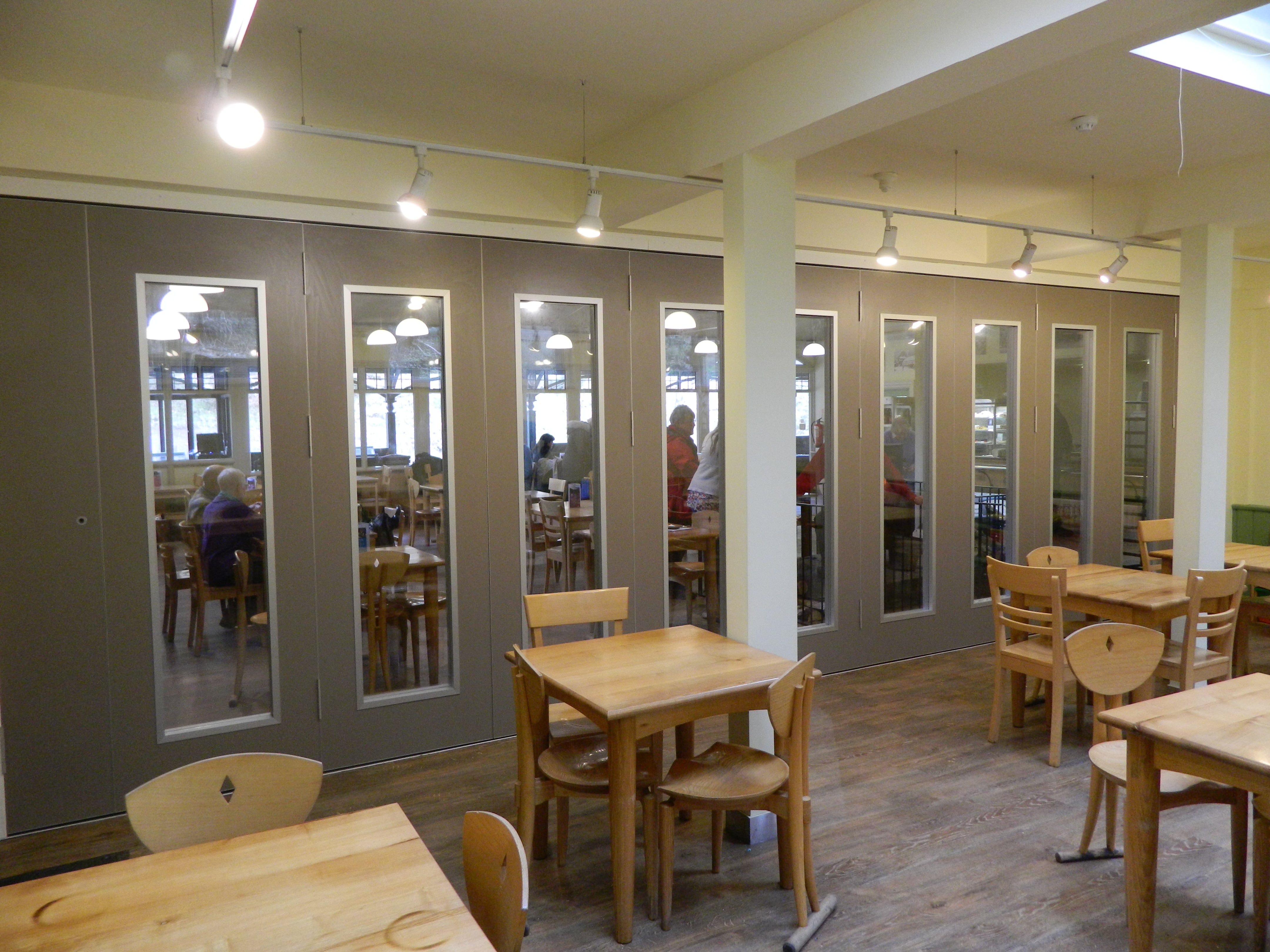 Fill out the form below and we will be in touch to arrange a suitable date and time.

Trusted by organisations, large and small, to get the work done on a short lead time, to a high standard.

Chasewater work nation wide and our walls can be found as far north as the Shell 'Gannet' oil rig in the north sea and as far south as Guernsey.